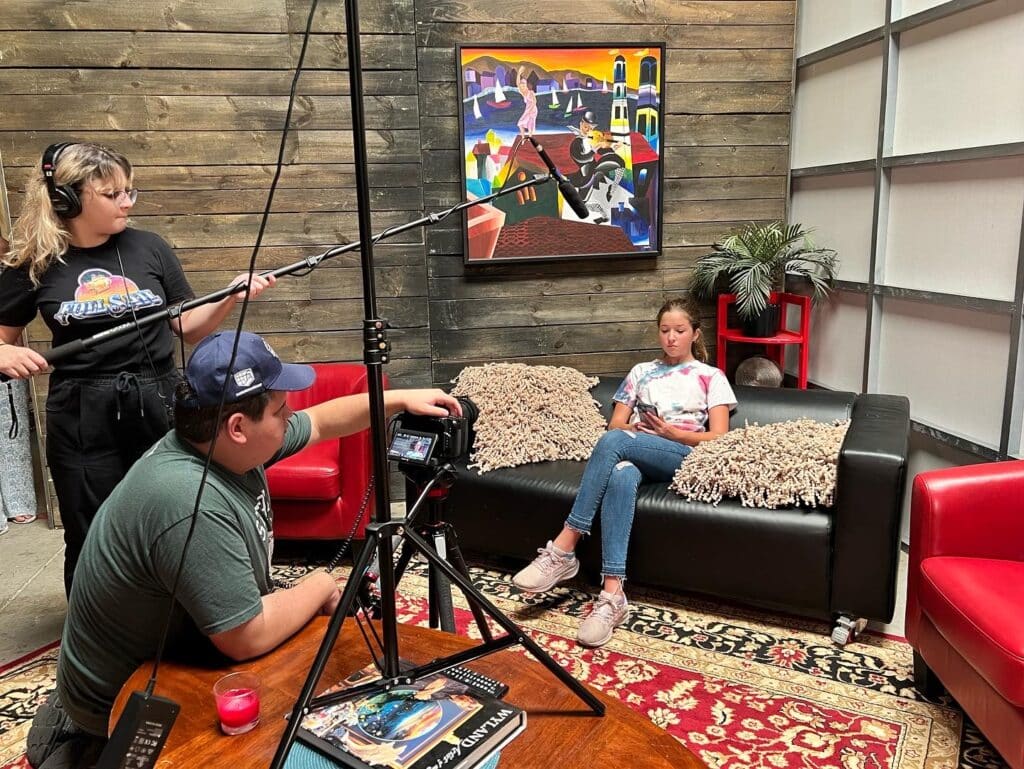 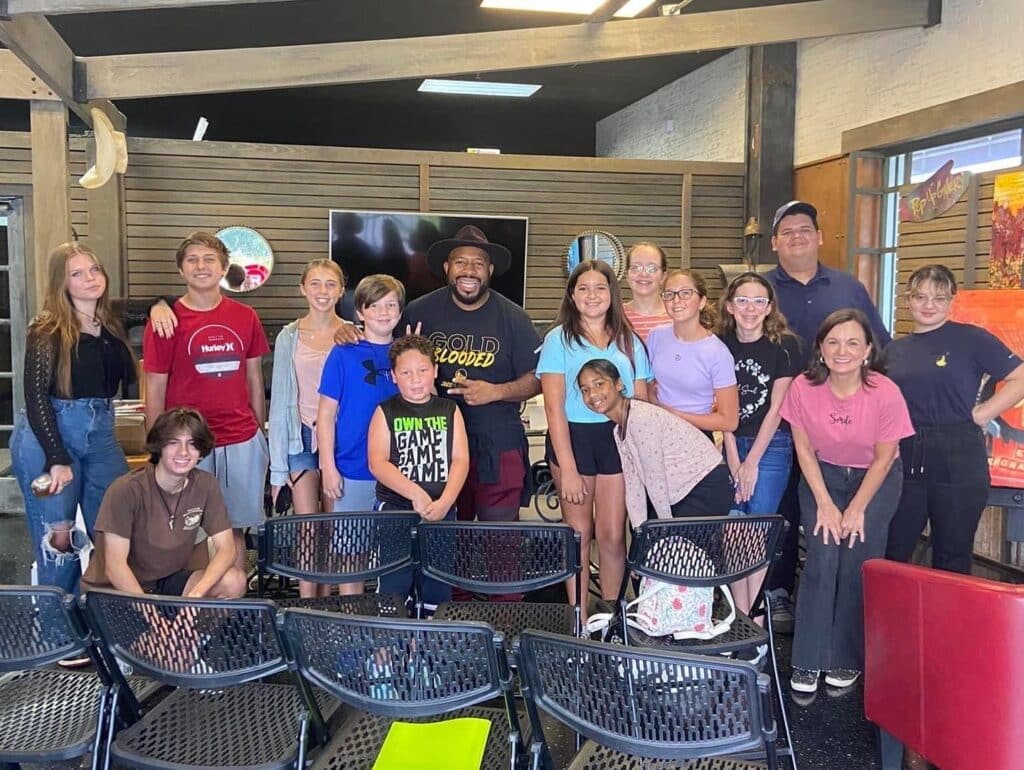 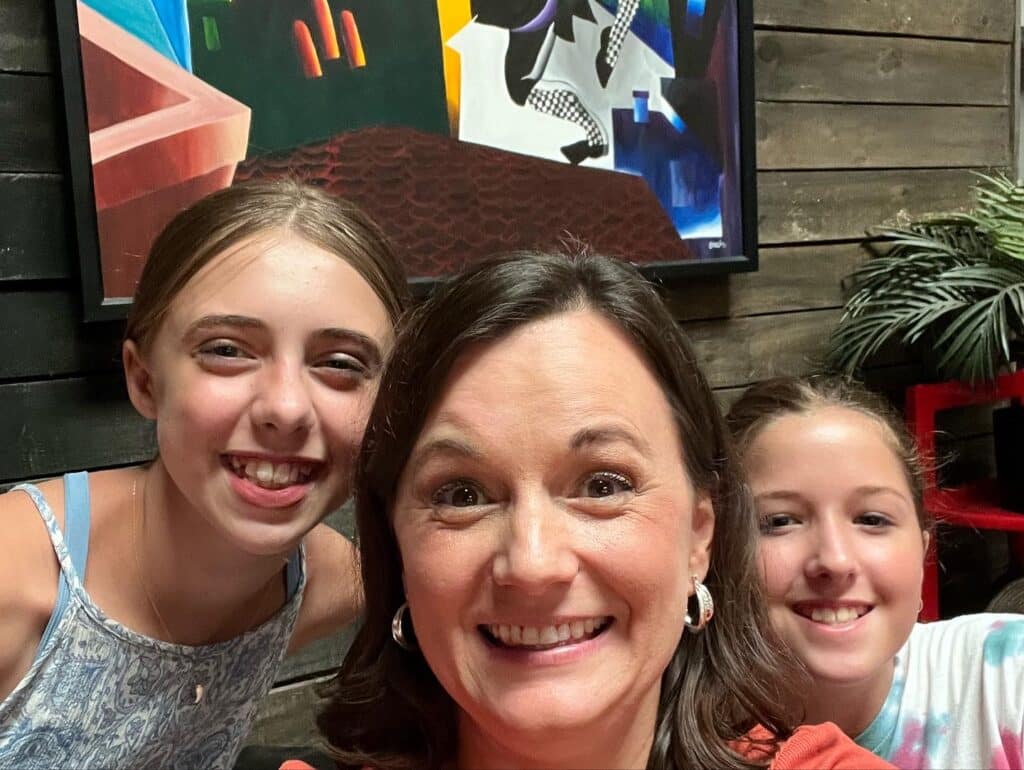 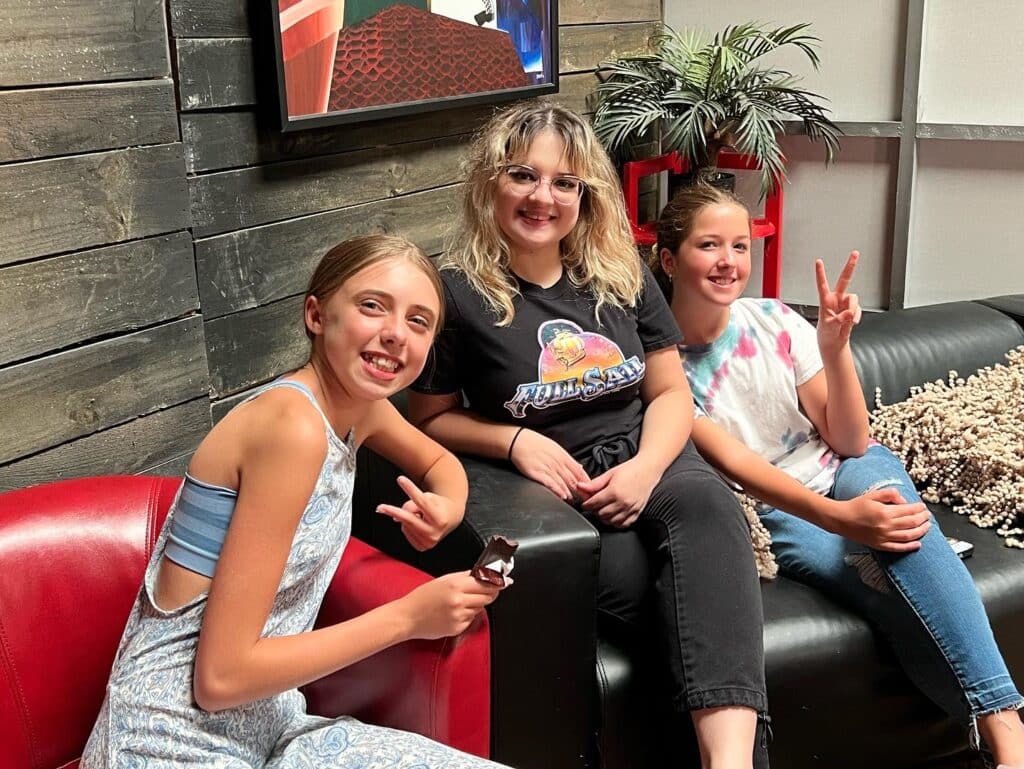 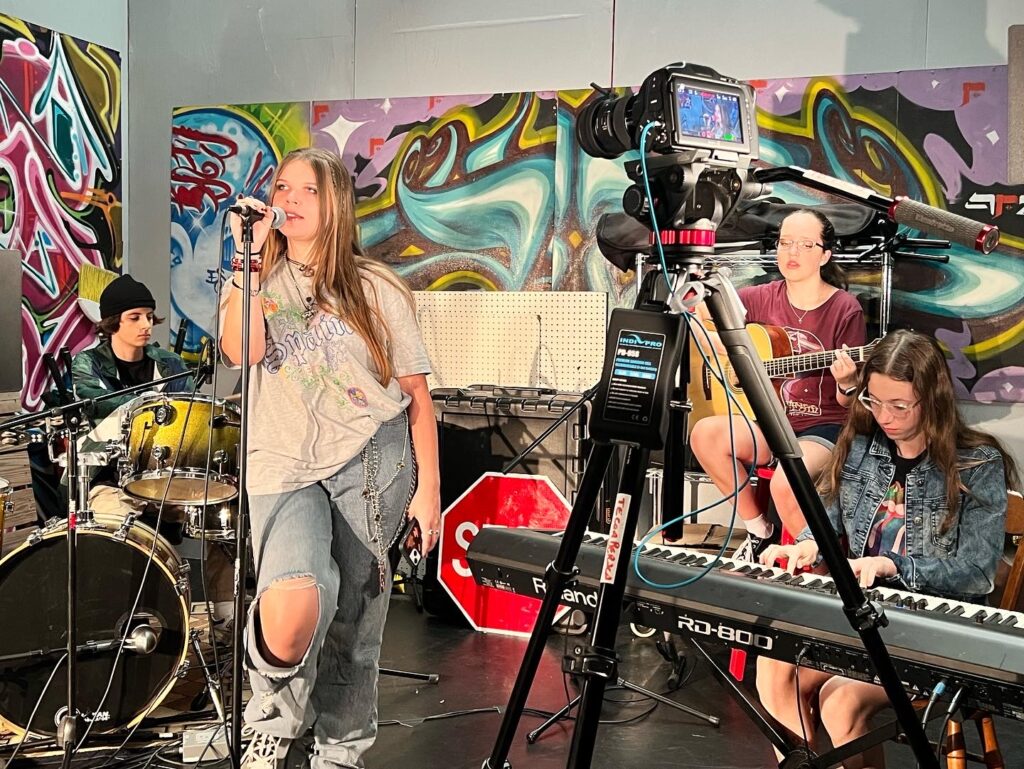 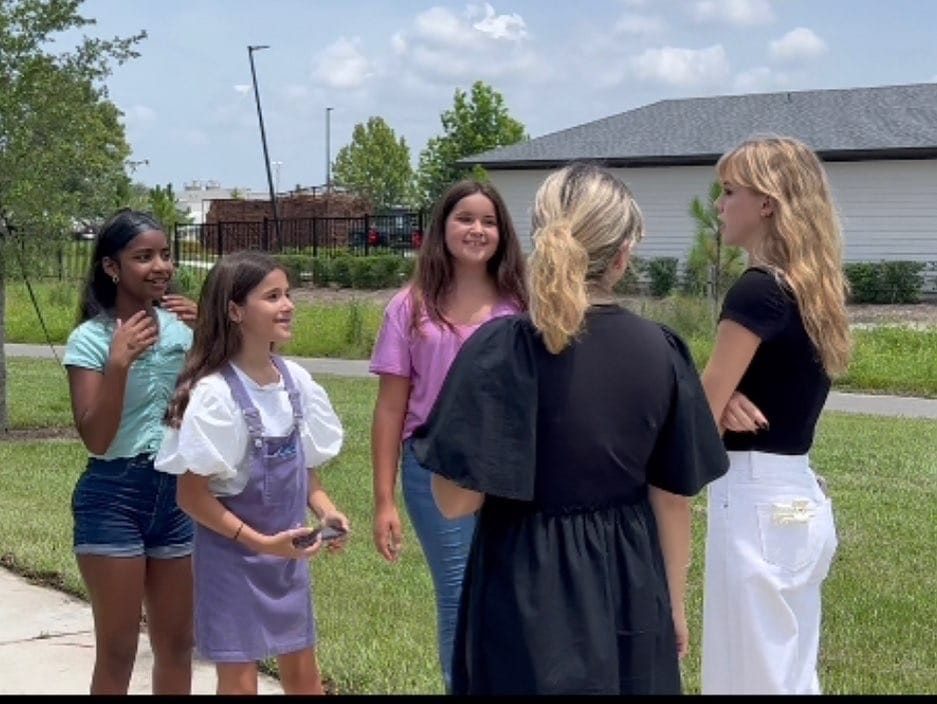 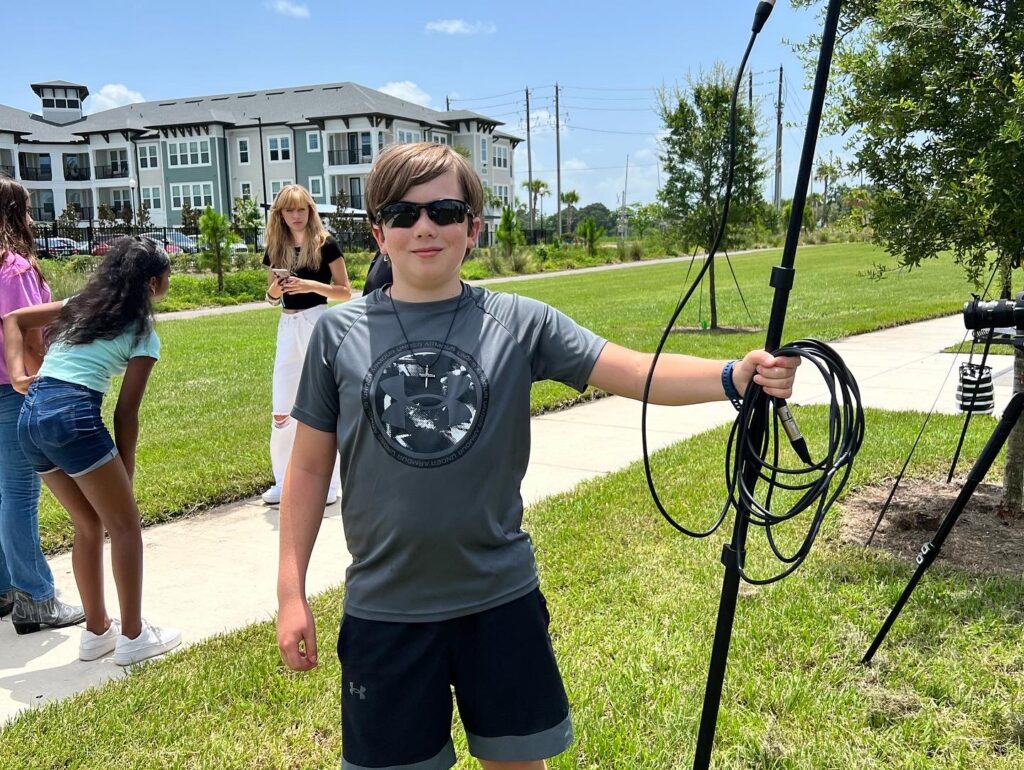 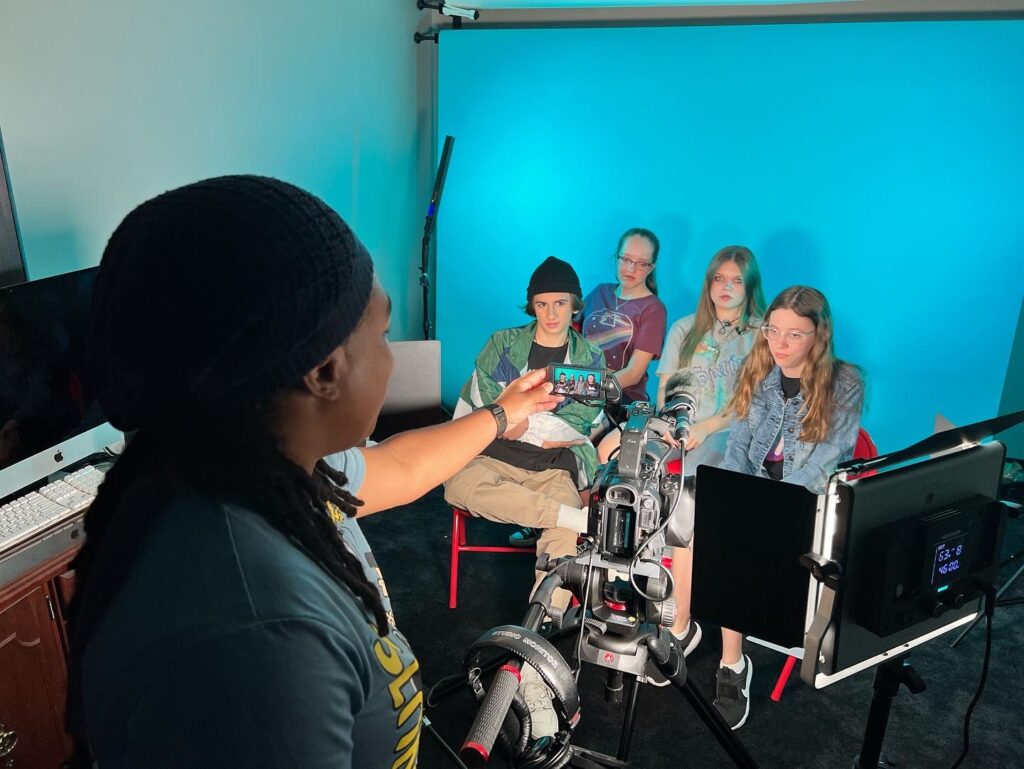 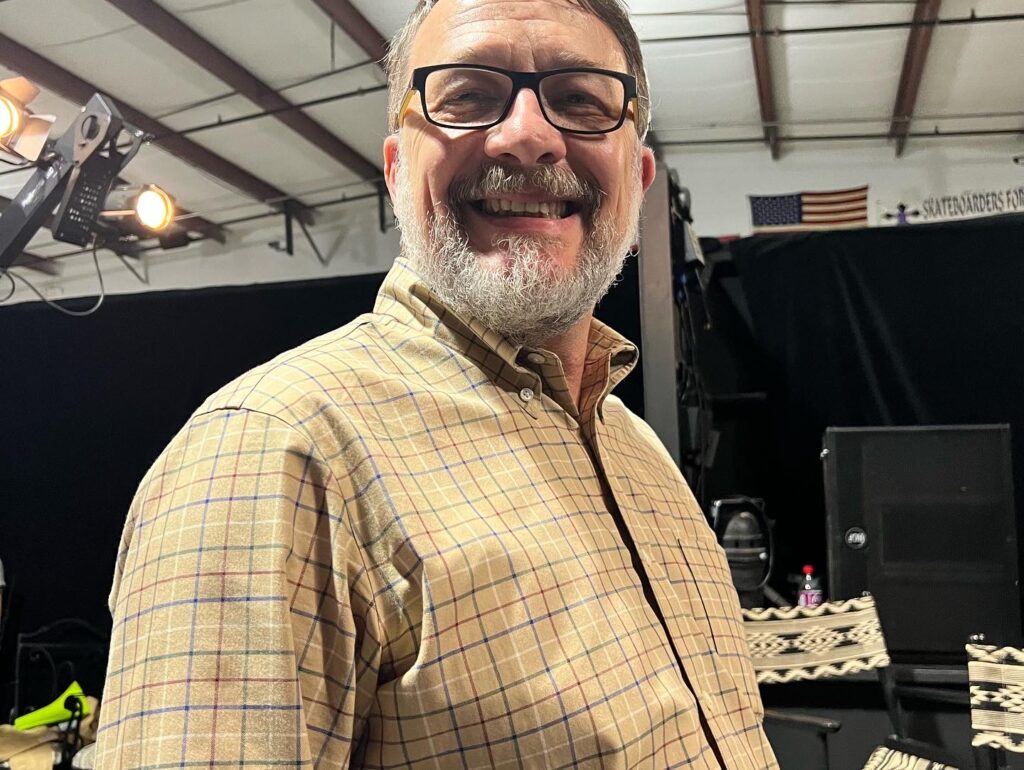 FOR ACTORS OR FILMMAKERS!

Many acting students in Central Florida develop passion for performing onstage and have multiple opportunities to act in their school’s musicals and plays. At this Acting for Film & TV Summer Workshop we want you to direct that excitement and energy to acting for the screen. Whether a student has acting experience or not, this camp offers the opportunity to explore on-camera acting skills.

Creative Truth Alive’s Acting for Film & TV Summer Camps students will have the opportunity to immerse themselves in an intensive acting experience in The Revelation Collective’s production space in Winter Garden, FL. You will study acting technique, engage in scene and monologue work for the camera, practice audition skills, and act in a short film…all in one week! All students will gain acting footage for an acting reel that they can use to market themselves to directors, producers, and agents!

Every actor needs a strong foundation in the craft of acting. Summer camps for theatre in Central Florida and all over the United States often don’t give students the opportunity to focus on developing their acting skills like: characterization, improvisation, living truthfully under imaginary circumstances, reacting and responding to their scene partners, and voice-body exercises.

Actors in Orlando and Central Florida who want to explore the possibility of a professional career in acting will have the advantage of emerging from this Acting for Film & TV Summer Camp more confident, driven, and with an acting reel of their on-camera work.

SESSIONS FOR ACTORS DURING THE WEEK INCLUDE:

SCENE STUDY: Learn how to create unique fully-fleshed out characters that are believable and captivating for viewers to watch on-screen.

ACTING FOR CAMERA TECHNIQUE: Learn how to adjust your onstage acting presence to the “intimate level” that is needed for specific types of camera shots and angles.

VOICE & MOVEMENT: Voice and movement exercises will help the actor learn how to free their voice and body from tension and strain, produce better articulation, and avoid damaging their voice in their craft of acting.

MONOLOGUES: Develop a strong presence and understand how to successfully commit to your character’s objective and tactics for the camera.

SESSIONS FOR FILMMAKERS INCLUDE:

HANDS-ON CAMERA WORK: Students will be taught how to use multiple types of video cameras along with correct loading, operating, and maintenance of the equipment in the studio, on sets, and in outside locations.

BASICS OF SOUND AND LIGHTING FOR TV & FILM: Students will learn some of the basic principles of setting up lighting and sound for film.

EDITING: *Optional after the completion of the camp.  Students will learn the basics of film editing.

FILM PRODUCTION: Students will participate in various production positions for the making of a movie. It will include behind the camera work for a movie shoot that features the actors in the camp.